SXSW 2022: NASA’S Longest Running Mission Brought Back into the Spotlight with ‘It’s Quieter in the Twilight’ Documentary 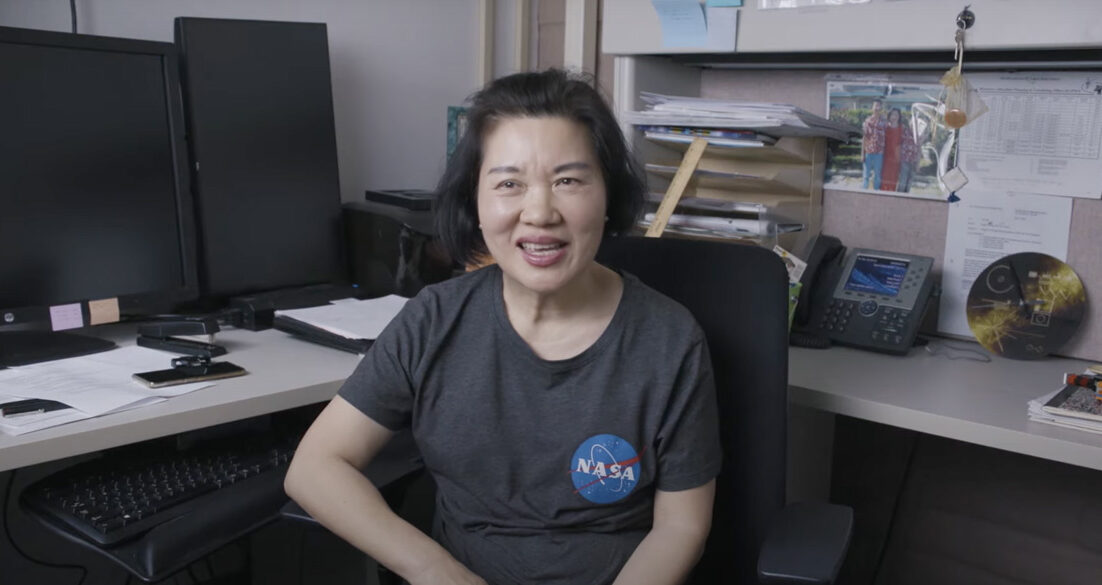 In an unremarkable office space, a select group of aging engineers sacrificed promotion, postponed retirement, and dedicated their lives to stay with the longest running and farthest reaching mission in NASA’s history. Fighting outdated technology and time, Voyager’s flight-team pursues humankind’s greatest exploration. ‘It’s Quieter in the Twilight’ is directed by Billy Miossi, and produced by Matt Reynolds and Alissa Shapiro.

“There’s a unique dichotomy that drew me into the story of the aging Voyager mission. The grandest feat of human exploration being steered by a humble few sitting in a drab office space. They seek no fame, no recognition. Instead, they’re content to quietly contribute a novel expertise for the sake of a deeper understanding of the vastness that exists beyond our world. Voyager is a once in a lifetime, and perhaps many lifetimes, mission. And so much of what it has achieved over the past several decades is owed to a tiny team of engineers who have forgone promotions and, now, retirement. To understand them, their devotion, is what lies at the heart of It’s Quieter in the Twilight. I wanted the world to know these unsung explorers and to know the essential role they’ve played in humanity’s most ambitious adventure.”
said Director, Billy Miossi.

SYNOPSIS
They watch the bright lights from a distance today. The headlines now go to big names with bigger bank accounts. But, they are comfortable in the quiet, it suits them. Yet this quirky team of brilliant engineers- like the Voyager spacecraft they pilot-  are pushing the notion of true discovery, traveling among stars propelled only by dwindling sunlight. While the world has moved on to fancier ships and splashier front men–the celestial journey of the aging spacecraft transcends earthly boundaries– from rural South Korea, the Jim Crow South and the U.S./Mexico border to cement a joint commitment to the mission which has traveled the furthest in human history as the clock winds down.

‘It’s Quieter in the Twilight’ will make its debut at the SXSW Film Festival on March 13th.