SXSW 2022: ‘It’s Quieter In The Twilight’ Takes a Closer Look at the Science and the Humanity Behind the Ongoing Voyager Space Mission 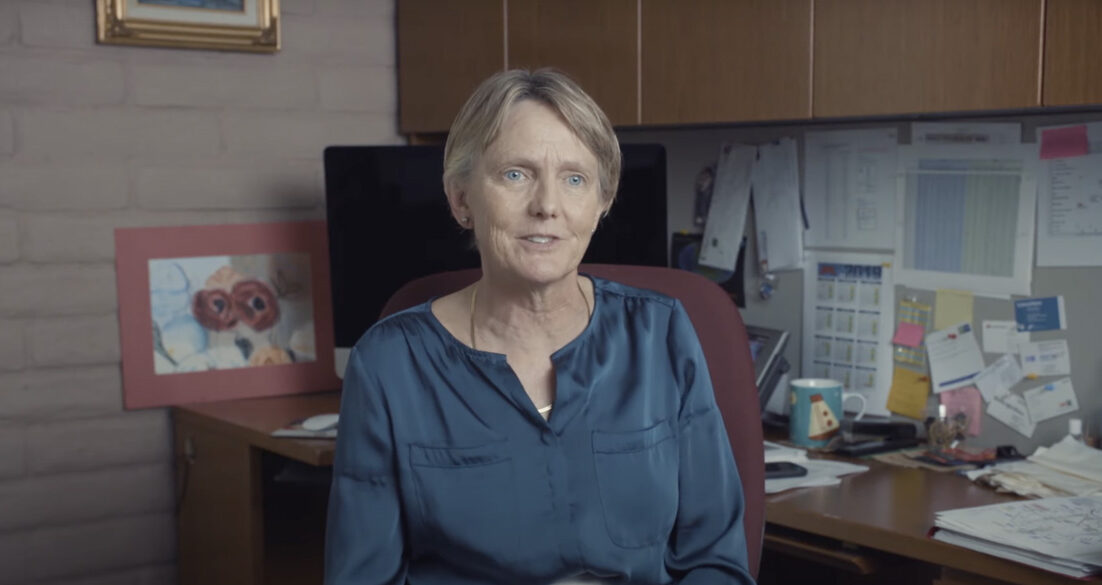 The year is 1977, and NASA is about to take advantage of a cosmic event that hasn’t occurred since Thomas Jefferson was in the White House.

The four outer planets of our solar system, Jupiter, Saturn, Uranus, and Neptune, are all at a point in their orbit where they are nearly aligned with one another. NASA Jet Propulsion Laboratory (JPL) decided to seize this opportunity by launching two interstellar probes to examine these planets. This mission, the Voyager mission, was to use these probes to gather data and take photographs that mankind has never seen before.

The mission was highly successful and highly publicized all over the world. But what happened to the project once Voyager 1 and 2 passed Neptune? Billy Miossi’s documentary ‘It’s Quieter in the Twilight’ not only investigates what scientific progress the probes continue to make, but it also showcases the engineers whose lives the mission continues to affect.

The film opens with a quick tour of the Voyager’s JPL office, which aesthetically is not much different than any other office. There is no high tech setup that you might see in an Iron Man movie. Since the probes were built with ‘70s tech, some of the instruments used in the film are the same ones that have been used for decades. On its initial launch in 1977, over 1200 engineers were working on the project. Now there are only 12.

Miossi accurately recognizes that the human side of the story is just as interesting as the scientific side. Time is spent diving into the unique backgrounds of nearly every rocket scientist still on the project. They each have their own passions outside of Voyager, but there is a deep, emotional connection to the project that compels them to continue working on it.

Sun Matsumoto, a South Korean immigrant who has been working on Voyager since 1985, is not the only engineer who has dedicated her career to the project. During her time she started and raised a family. In a scene with her and her son, she mentions that her son asks “How’s Voyager?” like someone would ask “How’s Grandma?” Miossi captures the unique closeness that these engineers have with two objects that are billions of miles away from Earth.

Voyager 1 and 2 are mostly autonomous, but they still need people to oversee their path and their findings. As the engineers age, so do the machines. Among the several challenges that the engineers still face, the main challenge is the sheer amount of distance that data needs to travel to arrive at the destination. If Voyager 2 sends a signal of something that is going wrong, the return signal could take at least 16 hours of light speed to return to Earth. The documentary shows the forethought and the anticipation that is necessary to keep the machines running.

The most exciting segment of ‘It’s Quieter in the Twilight’ is when the documentary crew films the team recognizing and solving an issue in real time. It shows how the stakes of the project can still feel high when the mission is put in jeopardy. Not much later the COVID pandemic strikes the country and everyone involved, including Miossi’s team, is forced to adapt.

The film does a skillful job of educating those who have never heard of the project, while also giving nitty gritty details on concepts that would be more interesting to people who work in or are passionate about the industry. Striking that balance can be difficult in any documentary, and Miossi’s film successfully makes it accessible and educational.

Like so many scientific endeavors, the Voyager project is something that feels like it still should be widely known, but it has not been a part of our cultural zeitgeist for decades. When the probes captured the world’s first videos of Jupiter, or when they discovered new moons on Saturn, they received massive media attention. Every day Voyager 1 and 2 are breaking their own records for how far a man-made object has ever gone. And these engineers are still able to communicate with them. The findings are not nearly as exciting, so they have become an afterthought. It feels comforting that these people have not given up on Voyager, just like we hope our loved ones do not give up on us when we get older.

The Voyager probes have enough power remaining to send and receive signals for another 5-8 years. Once the signal is finally lost, then the Voyager mission will finally be over. Miossi’s film hits its emotional climax when the engineers come to terms with the fact that the mission is coming to an end. That specific feeling is relatable to anyone in any field, not just rocket scientists.

The passion and pride that these engineers feel about their work is the main takeaway from ‘It’s Quieter in the Twilight.’ Anyone can ask Google for an instant update on where the Voyager probes are now. Miossi’s film takes a much closer look at the people who decided to stay and the challenges they still face today.